BRANDING DONE RIGHT!
Every year the Department of Human Settlements hosts a national ceremony called the Govan Mbeki Awards- The GMA’s.
The purpose of these awards, according to the Department of Human Resource, is to promote and illustrate a culture of excellence within the Human Settlement sector in the delivery of quality Human Settlements and dignity to South Africans.
This year, the awards were held at the Sandton Convention Centre. FrontSeat Group was asked through Tsalena Media, to re-brand the glass panels within the centre hallways.
Existing branding had to be removed in an area where food is served within the Exhibition Area 2, and be re-branded with the GMA artwork given. 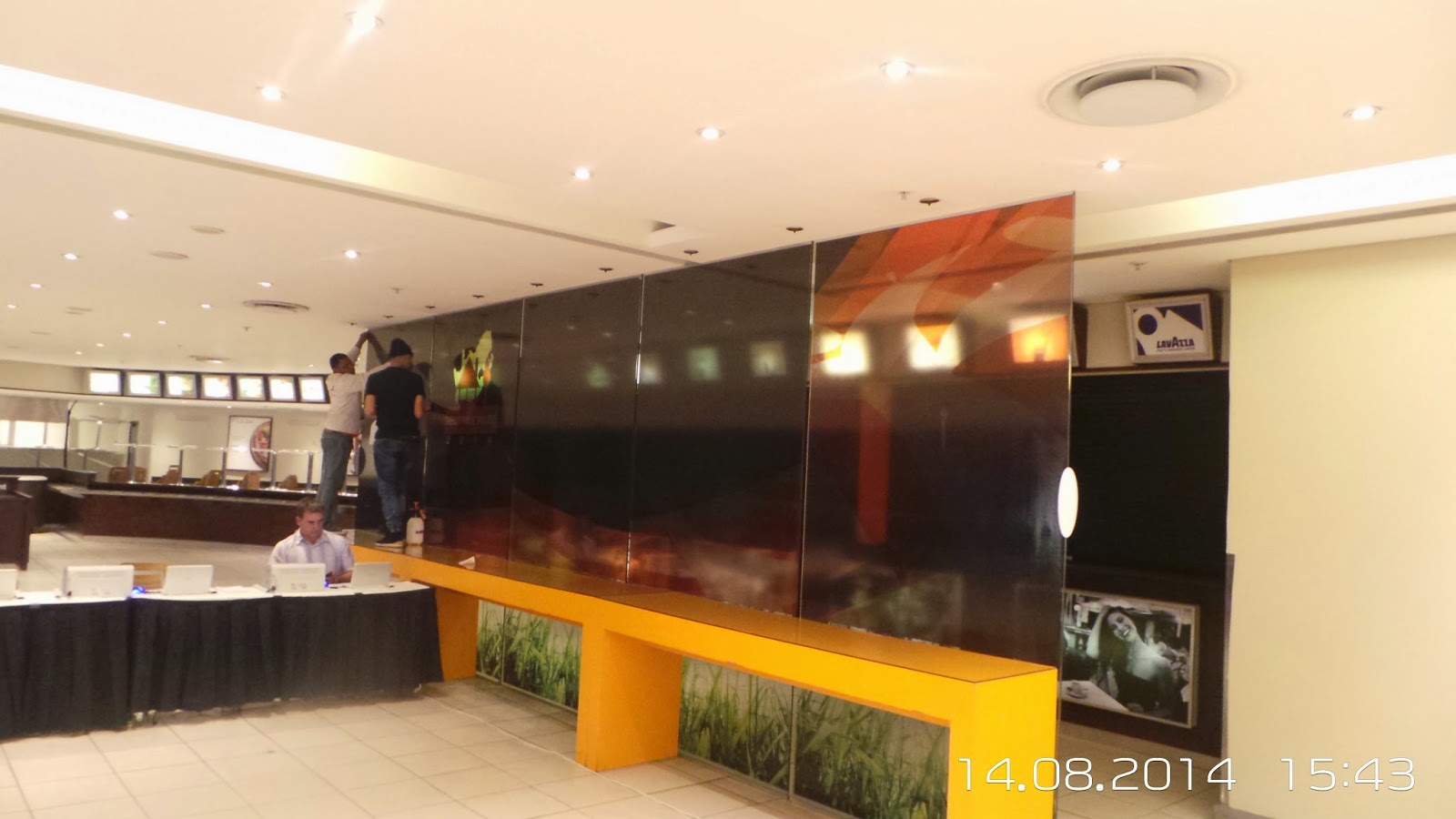 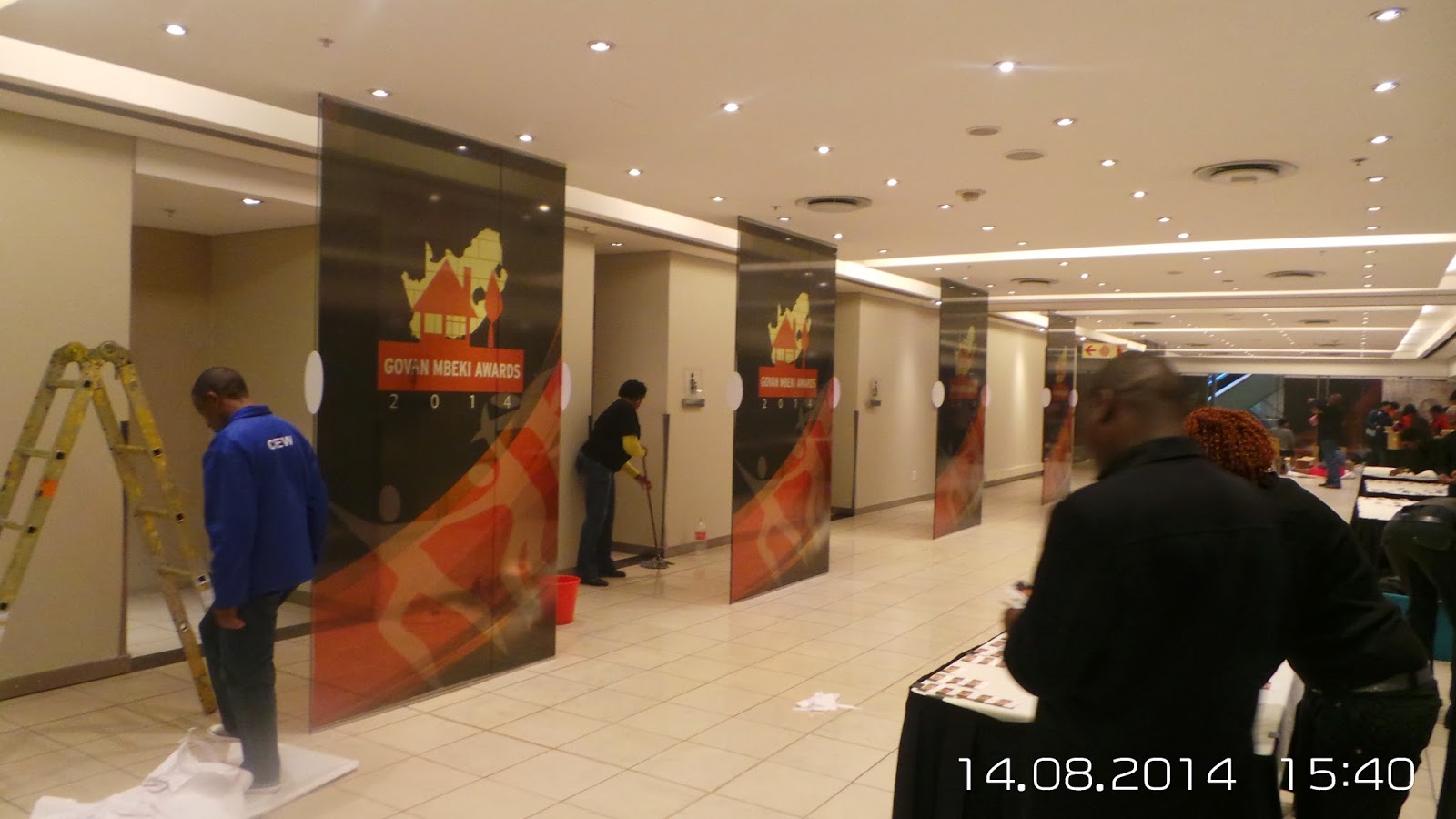 We were supplied with the creative artwork of the logo used for the ceremony, and applied the design concept on all the glass panels hanging along the hallway.
Seven sections of glass in different sizes had to be branded with clear printed vinyl which needed to be complete by the end of the day. 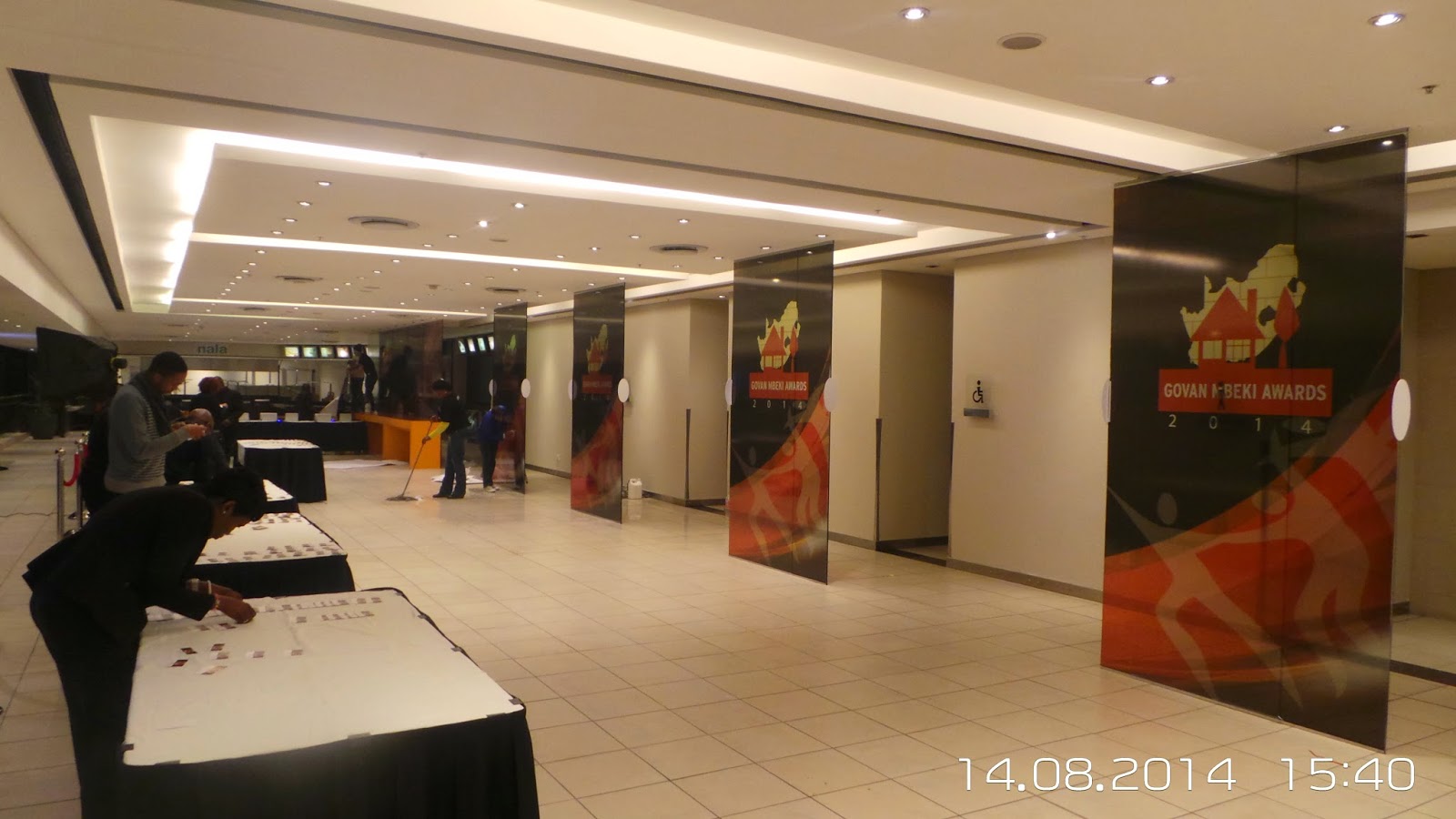 Before you knew it the job was complete and our client was super impressed at the neatness and overall
punctuality of a job well done. 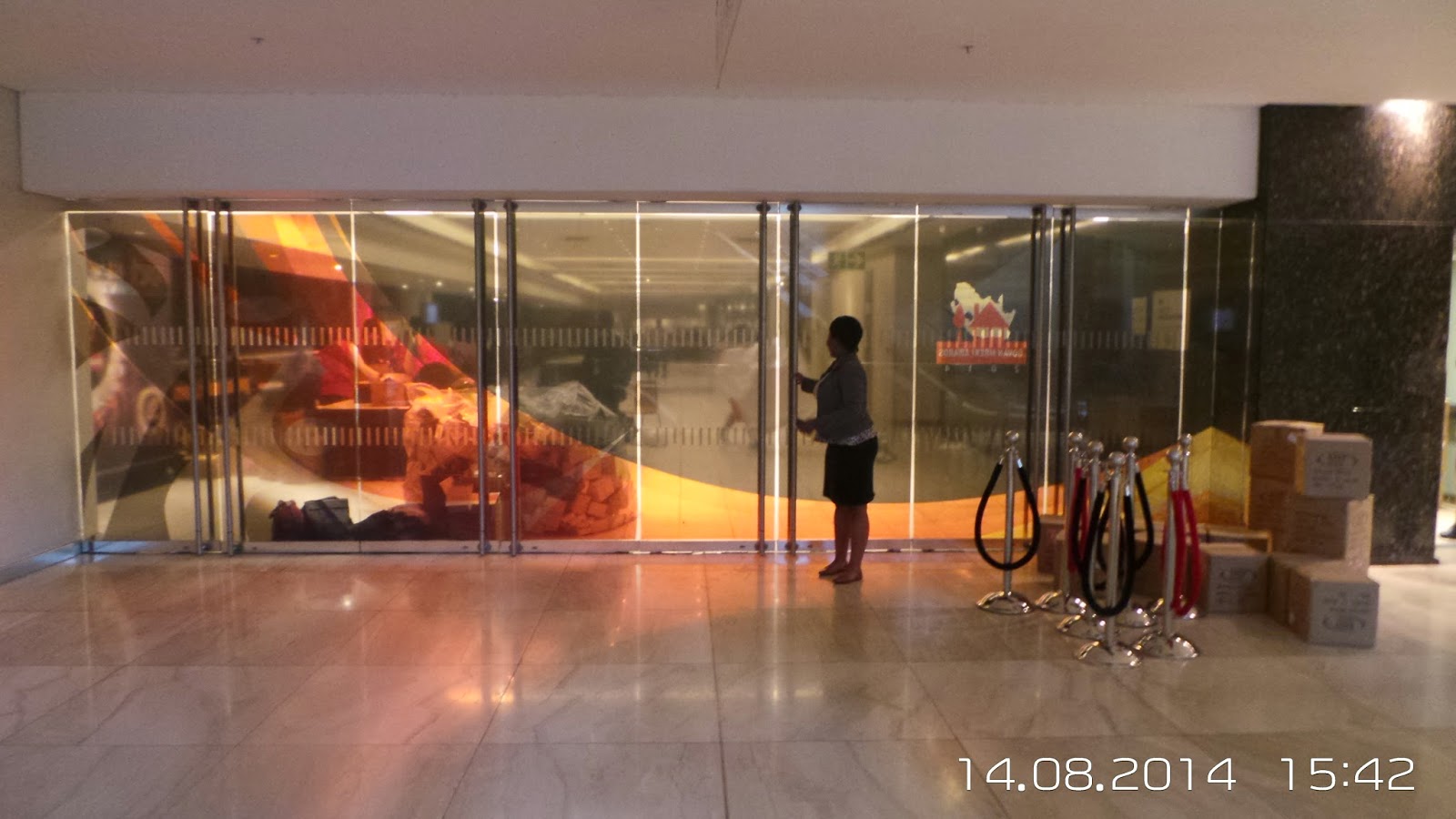 Tsalena Media together with the Department of Human Settlements were impressed with the work we did in the short amount of space as well as the wonderful print work.
We are now in the process of removing the GMA prints and re-applying the old creative that was originally there, as the event is now over.
That’s just how FrontSeat Rolls.
https://www.frontseat.co.za/wp-content/uploads/2014/08/Banner-with-the-phrase-cut.jpg 1125 1688 mulalo siminya https://www.frontseat.co.za/wp-content/uploads/2015/09/frontseat-logo.png mulalo siminya2014-08-18 13:08:002019-10-23 10:09:31Branding Done Right!
0 replies