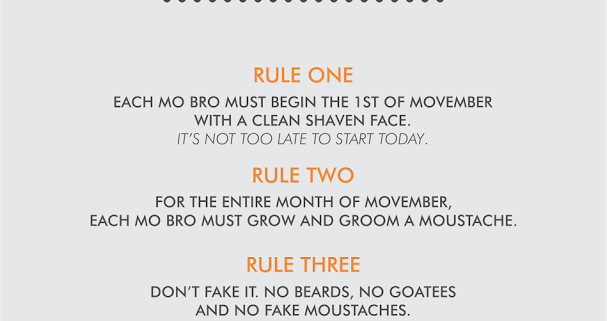 It’s that time of year again, where we take a stand together in fighting for a cause. It’s Movember ! A month symbolising the fight against prostate cancer. Within this month men participate or show their support by growing out their beards/moustaches.
You’ve all heard and read the story…’It started in a bar in Fitzroy in 2004, two mates talking about the fashion trends that hadn’t returned …and the moustache was one..’
This men’s health movement is not only for men, but women can support the campaign as well by signing up as a mo sista along their fellow mo bro’s in the annual campaign since 2004, which prides itself on “Changing the Face of Men’s Health” each November.
The classic moustache or mo, whether the boxcar, the wisp, undercover brother or Rock star, has become a symbol of men’s health and the Movember campaign on te faces of 21 countries over the past 12 years.
While it takes a brave man to grow a beard, it takes an even braver man to give up his beard in the name of men’s health, and as the Movember rules state, all should have started the month with a clean shave, ready to freshly grow their mo for the month.
We thought we’d help by posting up a few rules to help out all the gentlemen out there who might be clueless on how to begin their Movember journey.
So go on, grow your mo, and while you at it, post it n Facebook or Twitter and spread the word! 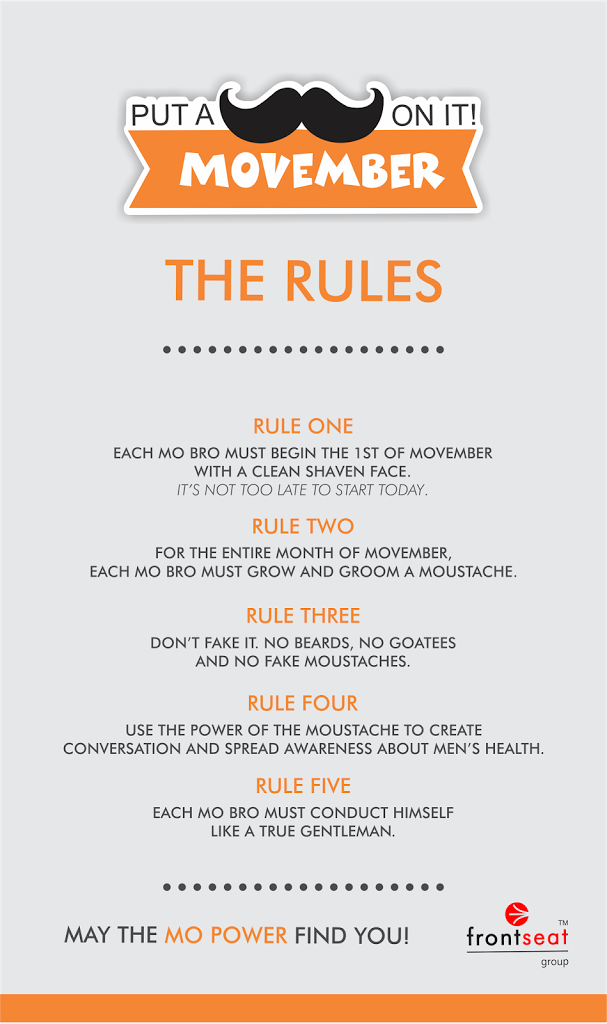 A Mini Stage For The Kids