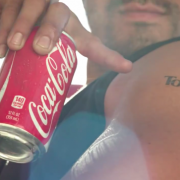 This concept isn’t forever, but we sure hope it was,  Coca-Cola started off National Hispanic Month (which runs from Sept.15 to Oct.15) with a line of temporary-tattoo cans, targeted to Hispanic and Latino Americans. …because their the only ones who would be interested in such a concept?

Well, based on research, Latinos have a particular pride in their family names, which reflect their history and heritage – the cans feature common family names, in reverse!


You simply peel the sticker off, place it on to your skin and use the moisture from the can (hopefully at a cold temperature) to affix the name onto your skin.
The campaign indicates the sincerity and togetherness of a culture, also symbolising the tagline for coke which emphasises on sharing a coke. It brings people together and builds a sense of brand loyalty among consumers alike.
The video below is a clear indication that Coca-Cola always knows what’s good for the people!
The work is accompanied by the hashtag #OrgullosoDeSer, Spanish for “proud to be,” and was created by ad agency David—which, incidentally, markets itself as a “first-name agency” that “believes in the personal.” Oh, the irony! This campaign was indeed perfect!
https://www.frontseat.co.za/wp-content/uploads/2015/09/coke-tattoo-can-hed-2015.png 363 652 mulalo siminya https://www.frontseat.co.za/wp-content/uploads/2015/09/frontseat-logo.png mulalo siminya2015-09-18 12:33:002015-11-06 10:56:48The Coca Cola Tattoo Can 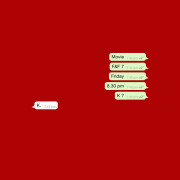 Technology has completely taken over the world, and if you’ve been left behind, well that is exactly what it is and where you will remain.
As the hashtags grow stronger the selfies grow along with them and within this generation, we find ourselves intertwined within the world of social media and the rise of internet connection and language.
Just like all great and fast paced things, technology should be enjoyed in moderation and Ajit Johnson shows you what happens when we don’t – using #ThisGeneration.
Using minimalistic illustrations he demonstrates alienation, egoism and this selfie culture trend that’s taking over our youth.
Ajit Johnson is a Ph.D student of cancer genetics and genomics at the University of Edinburgh. He states that he’s not necessarily a “technophobe”, but realises the dangers of technology and encourages us to put down our phones when talking to people. 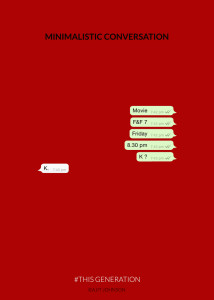 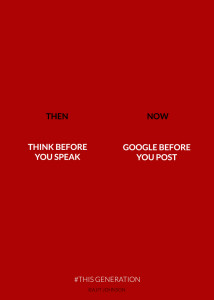 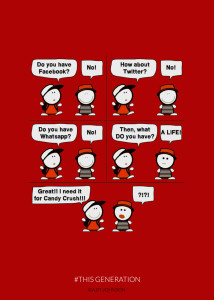 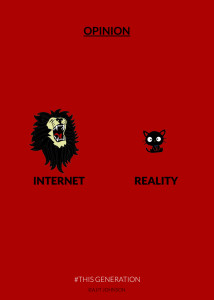 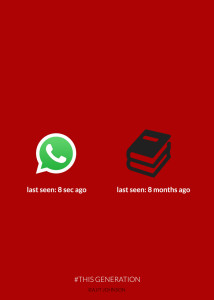 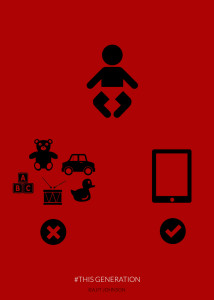 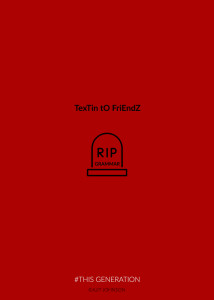 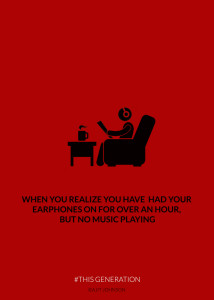 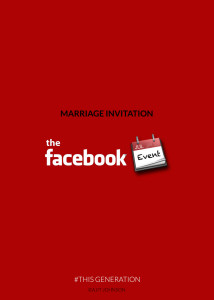 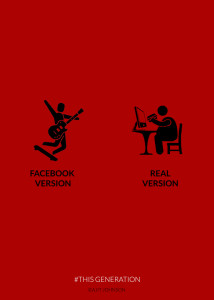 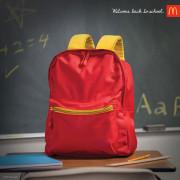 McDonald’s wants all the school kids going back to school from the summer holidays to remember all the good times – with their meals of course. In a campaign aimed at the younger audiences, McDonald’s show a school bag  that looks like a happy meal, a cup of pencils resembling a cup of fries and a book-burger, made up of stacked books and a yellow magazine as cheese.
The ads were created by a Dallas, Texas advertising firm called Moroch. The studio has worked with McDonald’s for 33 years, making the fast-food chain their oldest client. Moroch also works with powerhouses such as Disney, Dreamworks and Pixar, so they know what children love.
These ads make one want to eat  more than study.
More info: moroch.com | facebook | twitter (h/t: adsoftheworld) 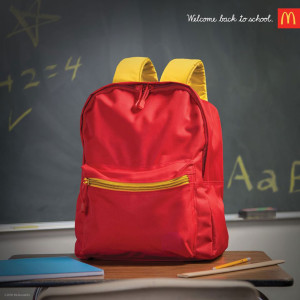 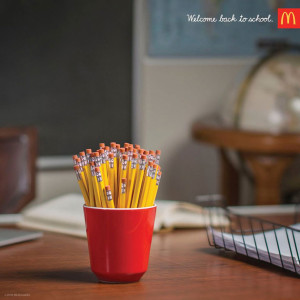 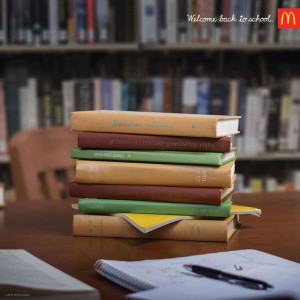 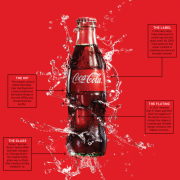 With over 300 billion of their products produced in the century since it’s invention, Coca-Cola is a signature product with an outstanding legacy. Billions of people across the globe have held it’s signature product in their hand.
Most importantly Cola- Cola, not the drink, but the bottle it comes in. 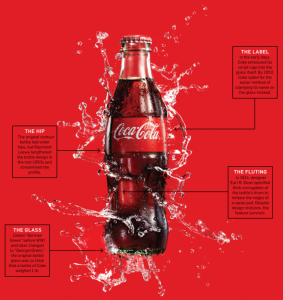 This signature bottle known as the Hobble- Skirt or Mae west, Coke’s green-glass container is the most famous piece of packaging in American history let alone the world.
Celebrating it’s centennial this year, Coke’s bottle has featured in different forms of media, all creatively and artistically.
“We all have our first memory of drinking from this bottle. It’s part of our culture, ” says Coca-Cola’s global design director Deklah Polansky. “I like to say that a logo belongs to a corporation but an icon belongs to people. It’s the love of generations that’s made this bottle what it is. “
While Coca-Cola’s bottles are more commonly made from aluminium and recyclable PET plastics these days, that fluted, wide- hipped profile remains a constant. A beautiful, significant and memorable attribute.