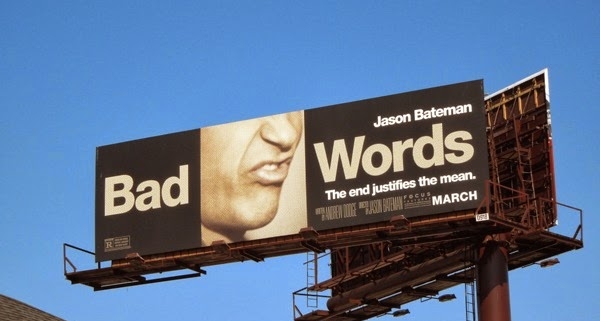 When A Billboard Goes Wrong This billboard by Esurance (a home insurance company)  in Chicago, which carries the almost cringe-worthy headline “Cover your home in a  dick (I mean) click,”apparently looked mildly obscene to many who spotted it from afar. With a split second turn of the head, one wouldn’t necessarily see the word “click” , instead the word dick would be seen.

As if things couldn’t get any worse, someone went and photo-shopped an image of the billboard to more clearly say “dick” and posted it on Twitter. After that, The company responsible for the ad, Esurance, compounded the problem by replying to the tweet and saying that the billboard had been taken down.

Hmm, did Esurance know that the picture had been photo-shopped and their ads were indeed NOT “affected”? Well, it seems rumour has it the picture wasn’t photo-shopped and that’s just a picture taken at an angle where you would read the ad in it’s worst form.

Lesson learned: Always take a few hundred steps back and see how your billboard looks from a distance.